Members of the JMac Team were called in to investigate and remedy a mould situation that had grown out of control… the operation became known as Mould Attack and the details are below:

VICTIM: Name withheld. Protocols allow us to report the victim is a high vehicular and foot traffic area associated with a large apartment building complex. 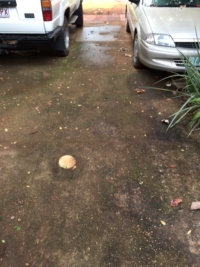 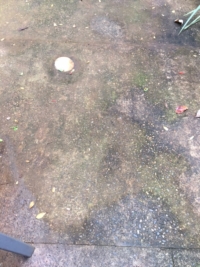 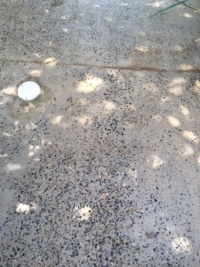 Outcome of investigation: A successful clean! Suspect arrested and removed from the premises.